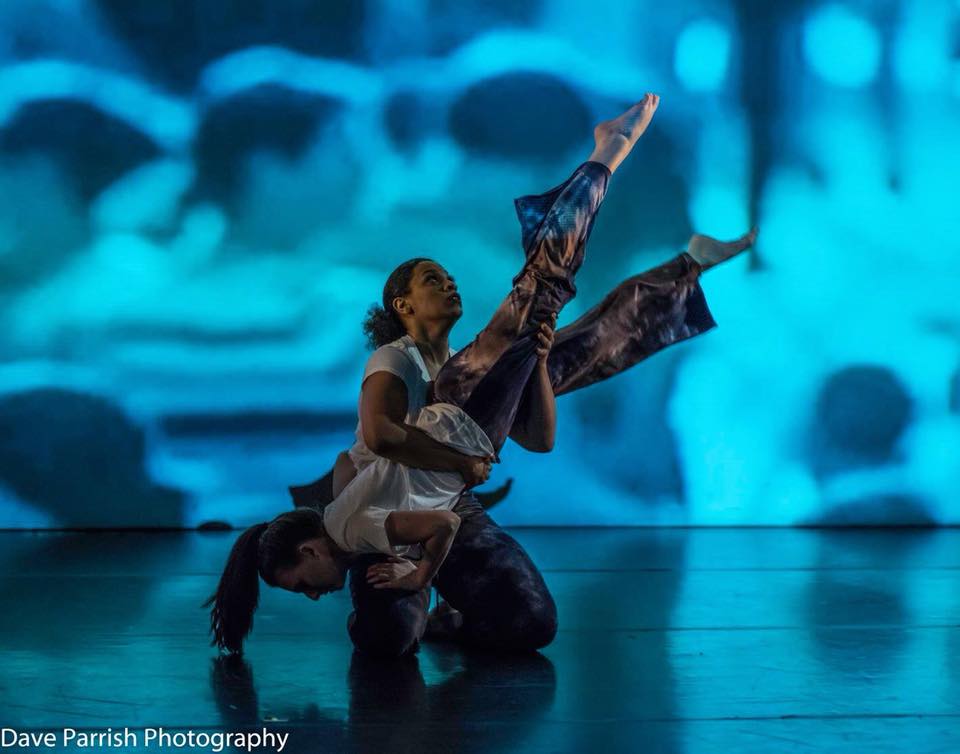 In April of 2009, a Dogwood Dance Project duet, i found her behind me, was presented as a part of rva dance collective's full-length 'breakthrough' concert at Grace Street Theater in Richmond. The Richmond Times Dispatch's dance critic Julinda Lewis said, "Burger and Perkinson's shadow dance, 'i found her behind me', was an interesting study of a shadow that sometimes has a mind of it's own."

Following that successful debut work, and with the addition of two company members and the full realization and founding of Dogwood, the new company expanded its repertory to include 4 works for its inaugural season.

Dogwood's movement style ranges with each company member and guest artists choreography, but each dance is similar in that they all draw inspiration from basic human experience and emotion. Because the company's performance area is so wide and audiences so varied, Dogwood tries so make movement as accessible as possible. Dogwood is proud to have commissioned  dance works for the company from choreographers around the state including Shane O'Hara, danah bella, Rebecca Hodal, Faith Levine, Sarah Gosselin, Rebecca Ferrell, Catherine Faszewski, Sumi Komo, and Courtney Patterson White.

*NOTE: All performances/workshops/master classes prior to January 2013 were presented under the company's former name, Terra Dance Project. The company underwent a name change in late 2012 due to trademark issues surrounding the name Terra. Performance titles and descriptions have been updated to reflect this change.
Annual Dogtown Dance Theatre Season Showing Dogtown Dance Theatre
2019, 2018, 2017, 2016, 2015, 2014, 2013, 2012

Dogwood Dance Project at the Petersburg Home for Ladies

En Route! at W-3 Theatre at the Workhouse Arts Center, Dogtown Dance Theatre and the Baltimore Theatre Project with Next Reflex Dance